The Future of Photography Is Now With Interactive 360 Virtual Tours

Professionals have just recently adopted 360-degree image productions, even though they were first used in the early 20th century.

Panoramic photo technology was technically difficult and expensive at the beginning. But it has become a popular choice among photographers. It is gradually replacing traditional photographic techniques in many industries and sectors.

What impact does it have on the audience’s perception?

Research has shown that VR users who use 360 virtual tours and VR have a stronger emotional response to traditional photographic images than those who use them.

This type of content is also more attractive to subjects. Recent research has revealed that 71% of people believe that VR brands have more future-oriented and modern designs.

Technological advancements in 360-field technology are ongoing. There are now better 360 panoramas thanks to the launch of two wide angle lenses (>180deg), that can capture two spherical pictures.

There is fierce competition in 360-camera market. It is difficult to predict which brand will win, even though three of the most respected brands offer reasonable prices, especially when compared to the market leaders.

What other uses do you see for in the future?

Even though 360-video is still in its infancy it offers more possibilities. Imagine 360-video combined with virtual reality. This would allow for one to develop in an interactive way in a real world.

This technology is still far from being able to reach professional standards comparable to 360-degree images.

These issues can be overcome by increasing adoption of virtual realities headsets by the general public (and dropping prices), and new innovations by start ups. 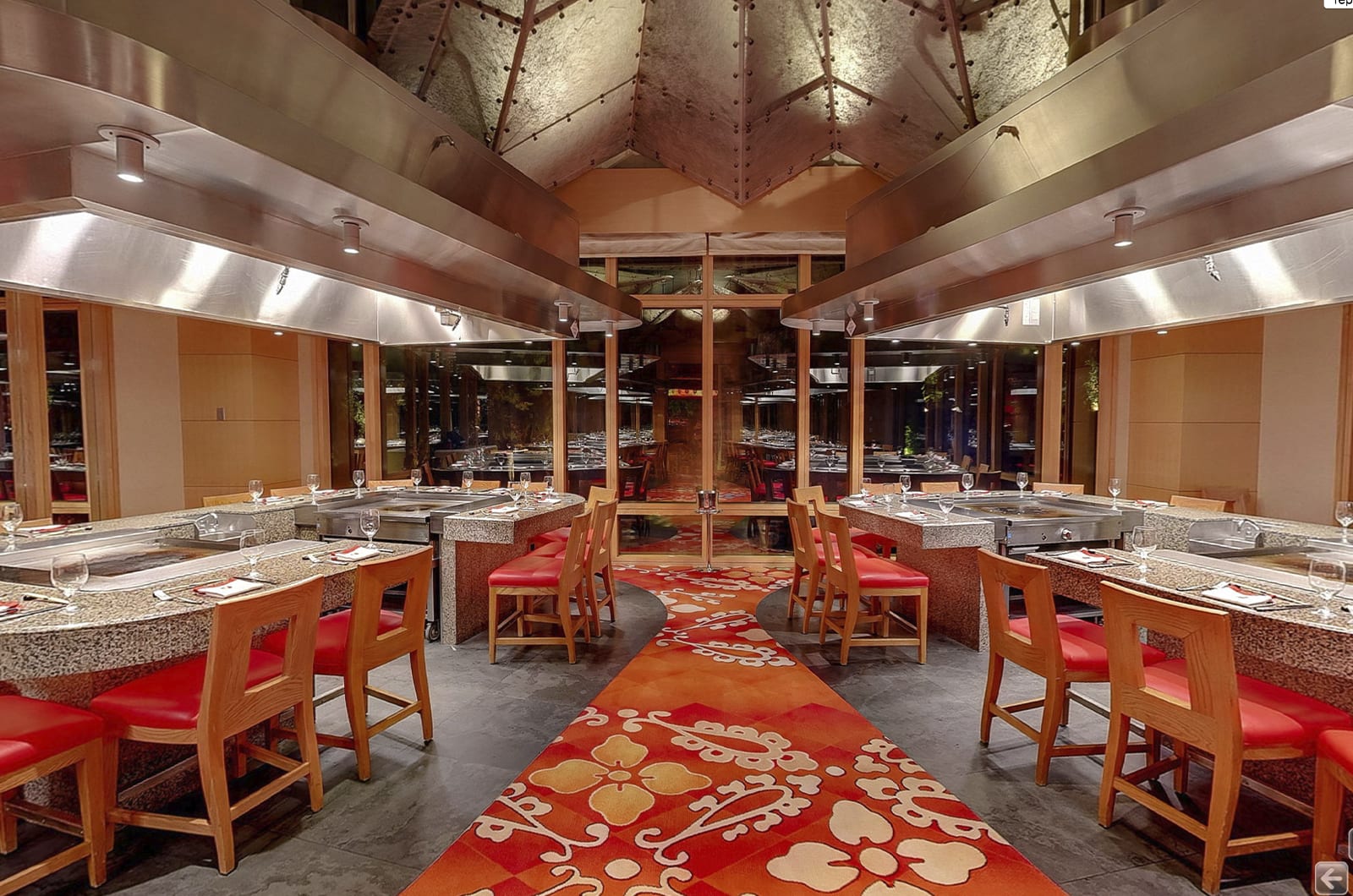 Learning How 360 Photography Can Help Your Business Out 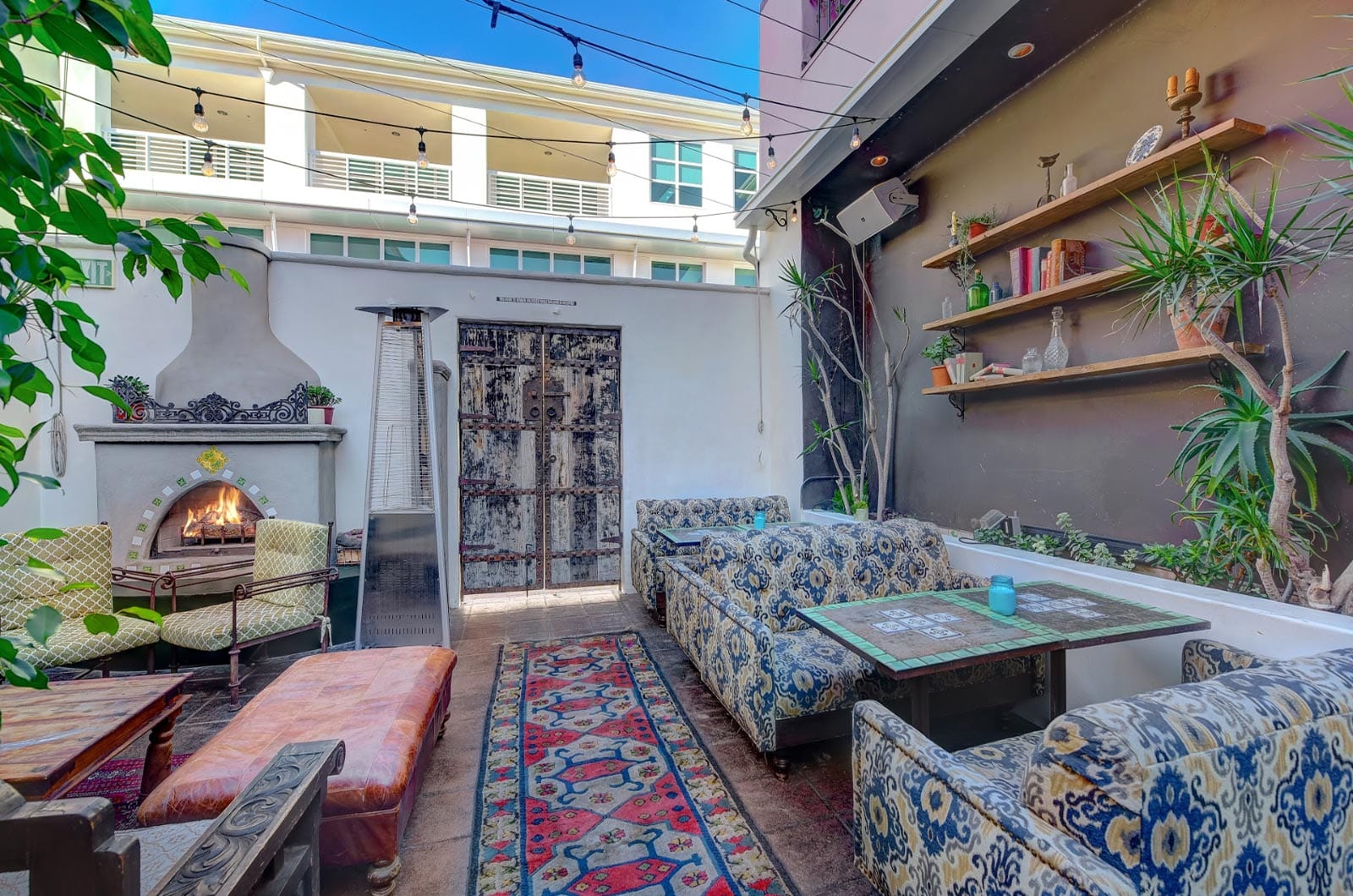 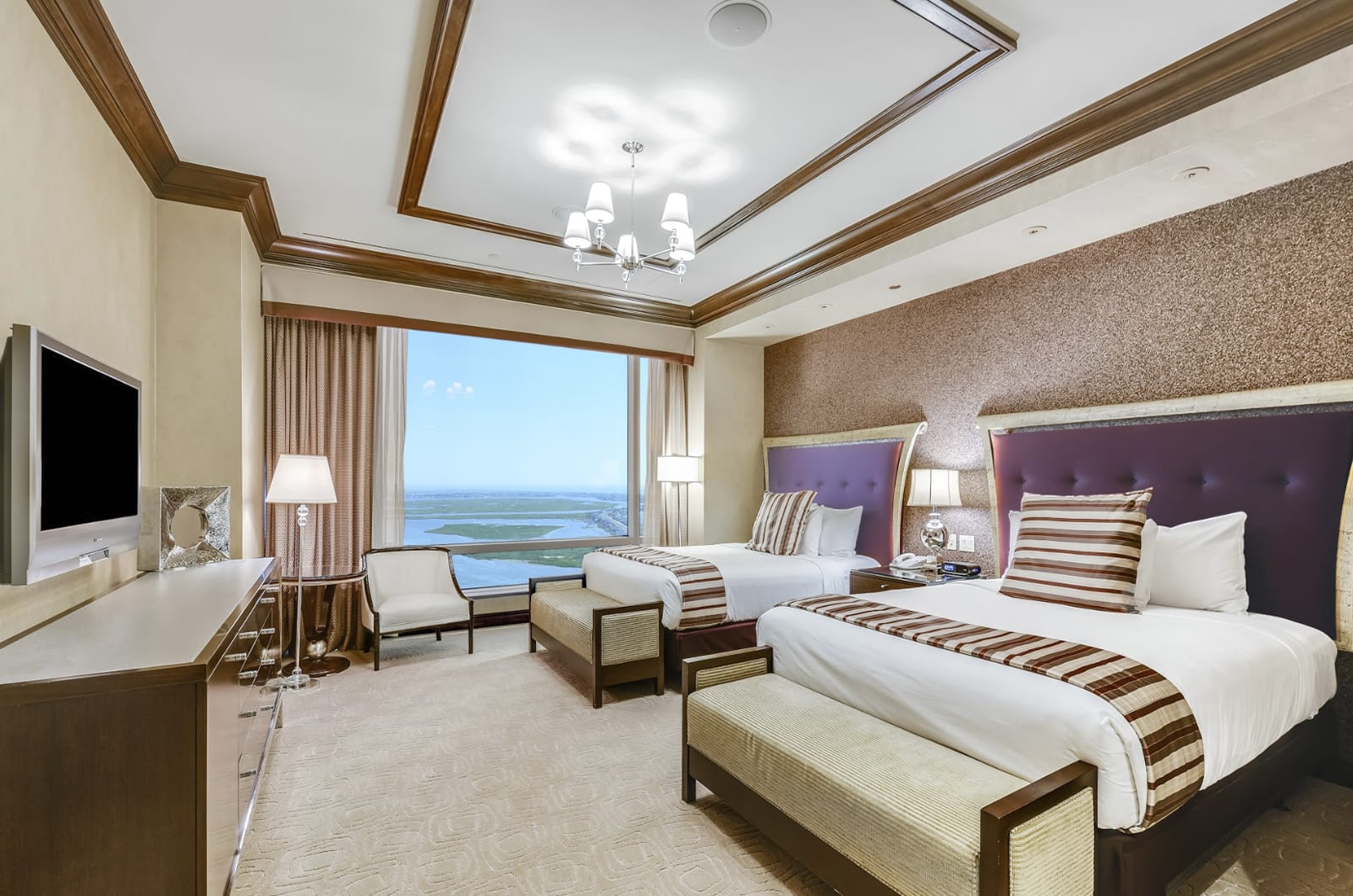 360 Virtual Tours Are An Outstanding Sales Tool For Event Venues 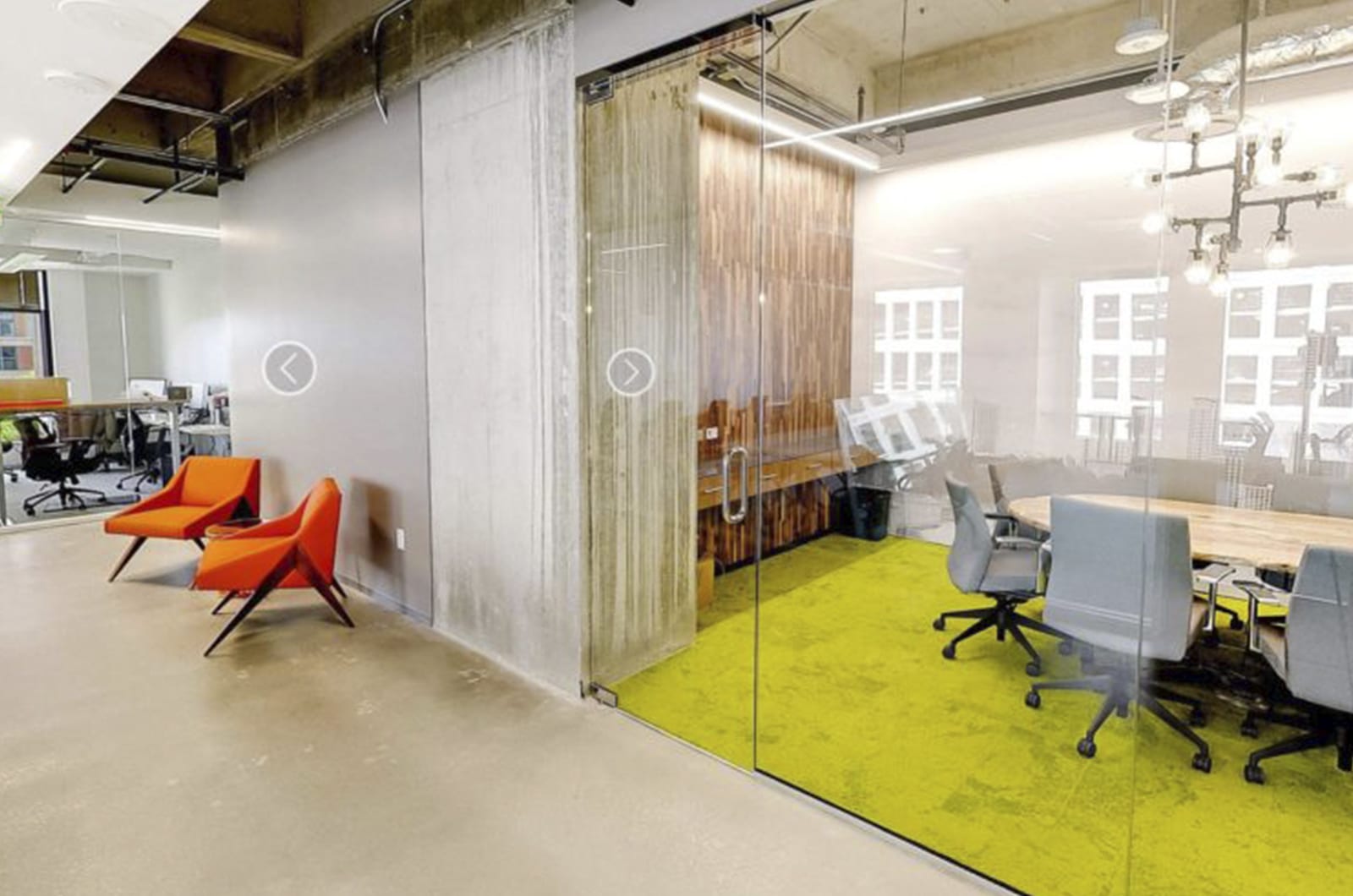