Just So You Understand: 360 Virtual Tours Are Not 360 Videos!

One of the most common misconceptions we often here is when someone asks our Professional 360 Virtual Tour Photographer about creating a 360 Video for their business. Currently there is such a thing as 360 Video, however often times, the terminology is employed in the incorrect way.

These kind of photos are better known as panoramas. Generally, Once We create a Professional 360 Virtual Tour, we are essentially putting together a panorama times four:

Our 360 Virtual Tour Photographers do this by standing at the same place and taking four panoramic shots, moving in a clockwise manner (usually). These 4 panoramic shots (which are shot with a fish-eye lens) are then”stitched” together- creating a full 360 panoramic photo.

A Great Reason For The 360 Video Confusion

If you are navigating through an actual virtual tour, you are”moving” from 1 area to another. That movement could give the sensed appearance that the 360 Virtual Tour is an actual video. Unfortunately, it is not.

What you are really doing using a 360 Virtual Tour is navigating yourself through a property from a single panoramic shot into the next.

The difference here is that you are given arrows to choose which way you want to go. A video wouldn’t give you that choice. For the most part, in a movie, you are just going wherever the movie was filmed.

What’s the Correct Terminology Then?

The best way to describe a 360 Virtual Tour may be any of the following:

So what is a 360 video exactly? Well, you are still left at the hands of the film-maker and whatever way they want to shoot the movie.

The main difference today is that you can actually see all around you in 360 degrees while the movie is playing. N other words, you are not able to dictate to move forward, backwards, left or right. Regardless, you are however, able to see 360 around the camera at any point in time.

What Are 360 Videos Ideal For?

At the current moment, 360 Videos are opening up a world of unlimited opportunities, only constrained by the videographer’s imagination. Now with the help of VR (Virtual Reality) 360 Virtual Tours, individuals are getting extremely creative with their videos and are able to tell great stories, or even take you to places you’ve only imagined. 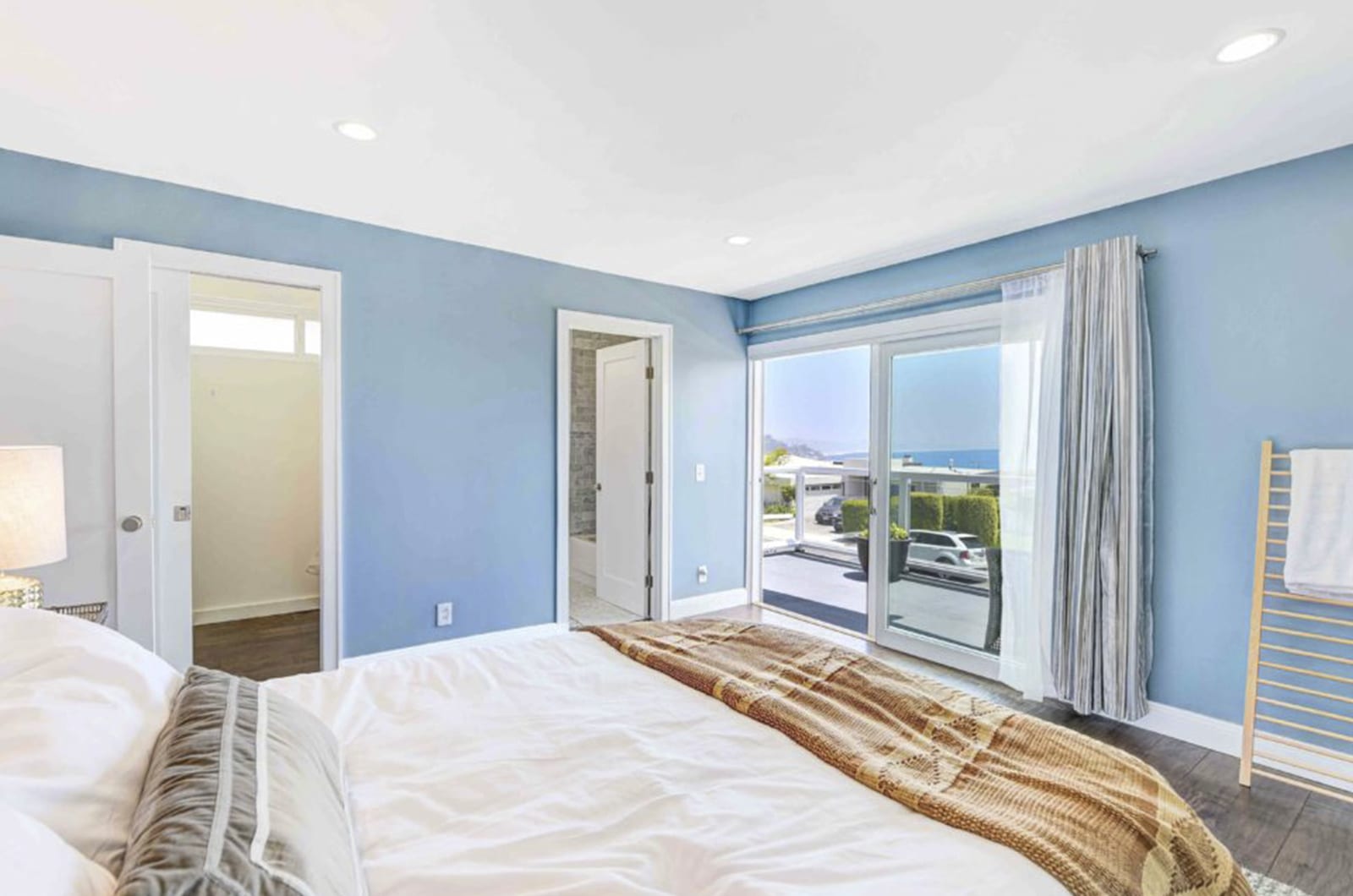 Grow Your On-line Visibility With 360 Photography 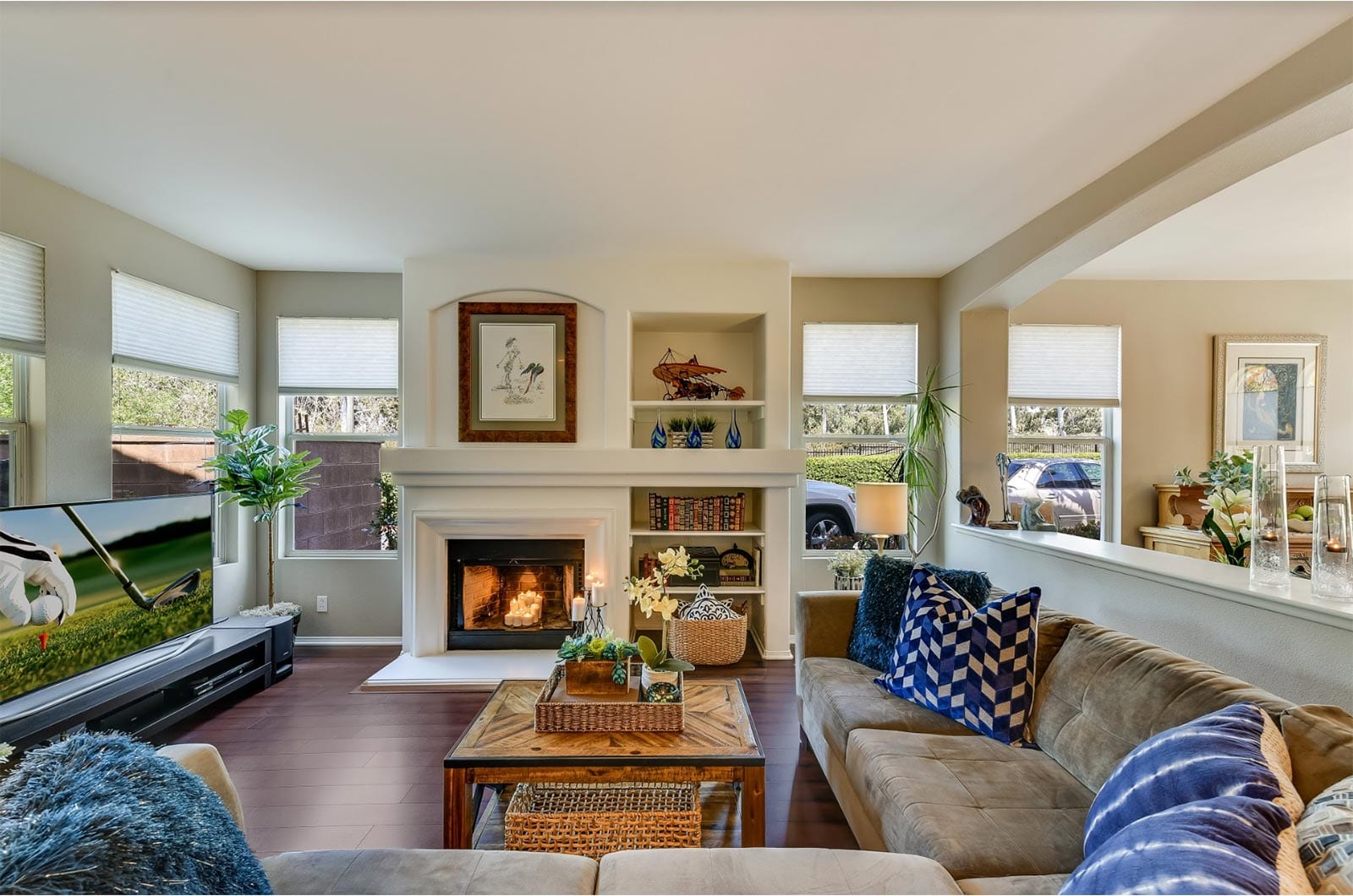 Some Questions to Before Getting A 360 Virtual Tour 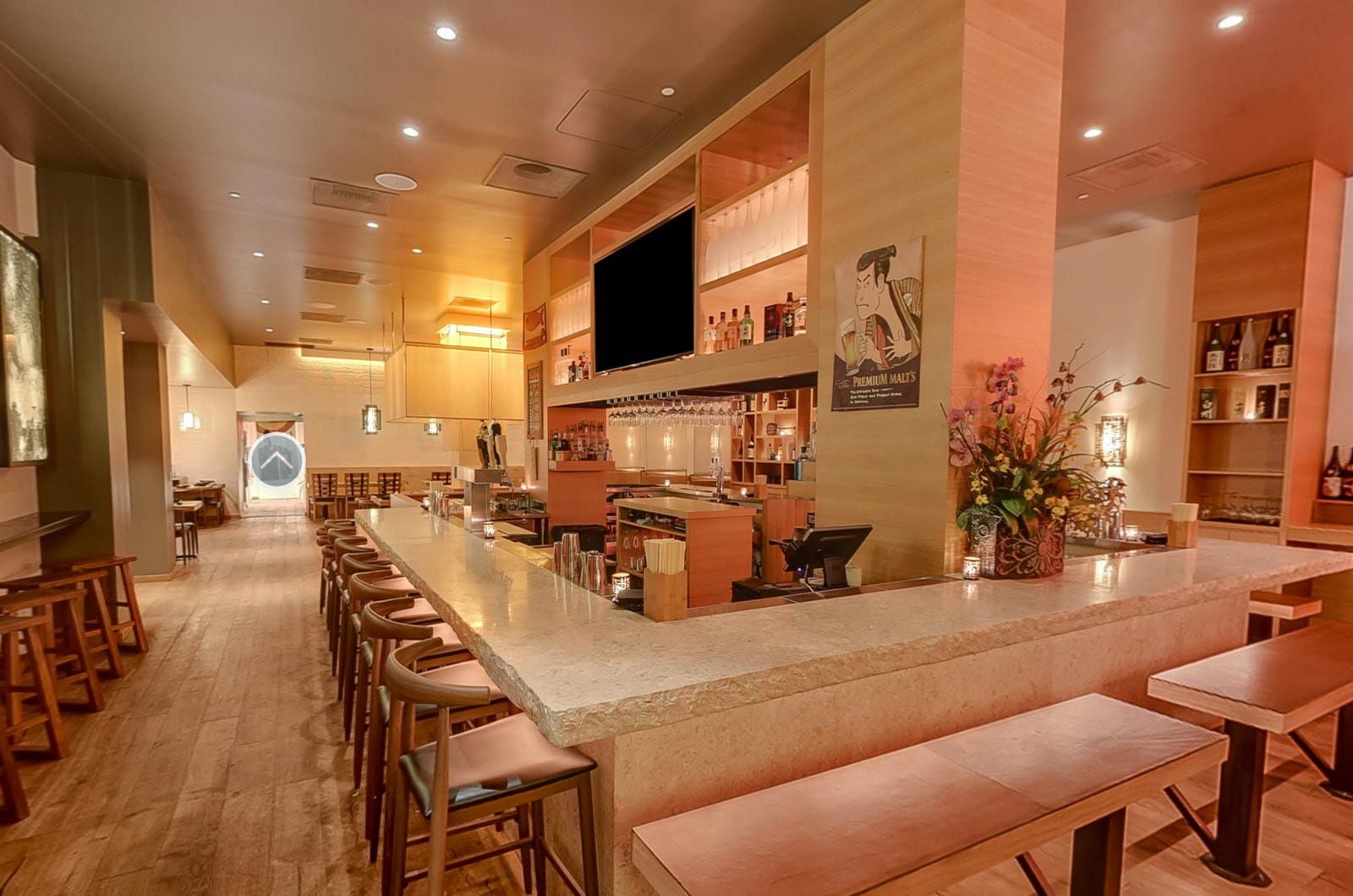 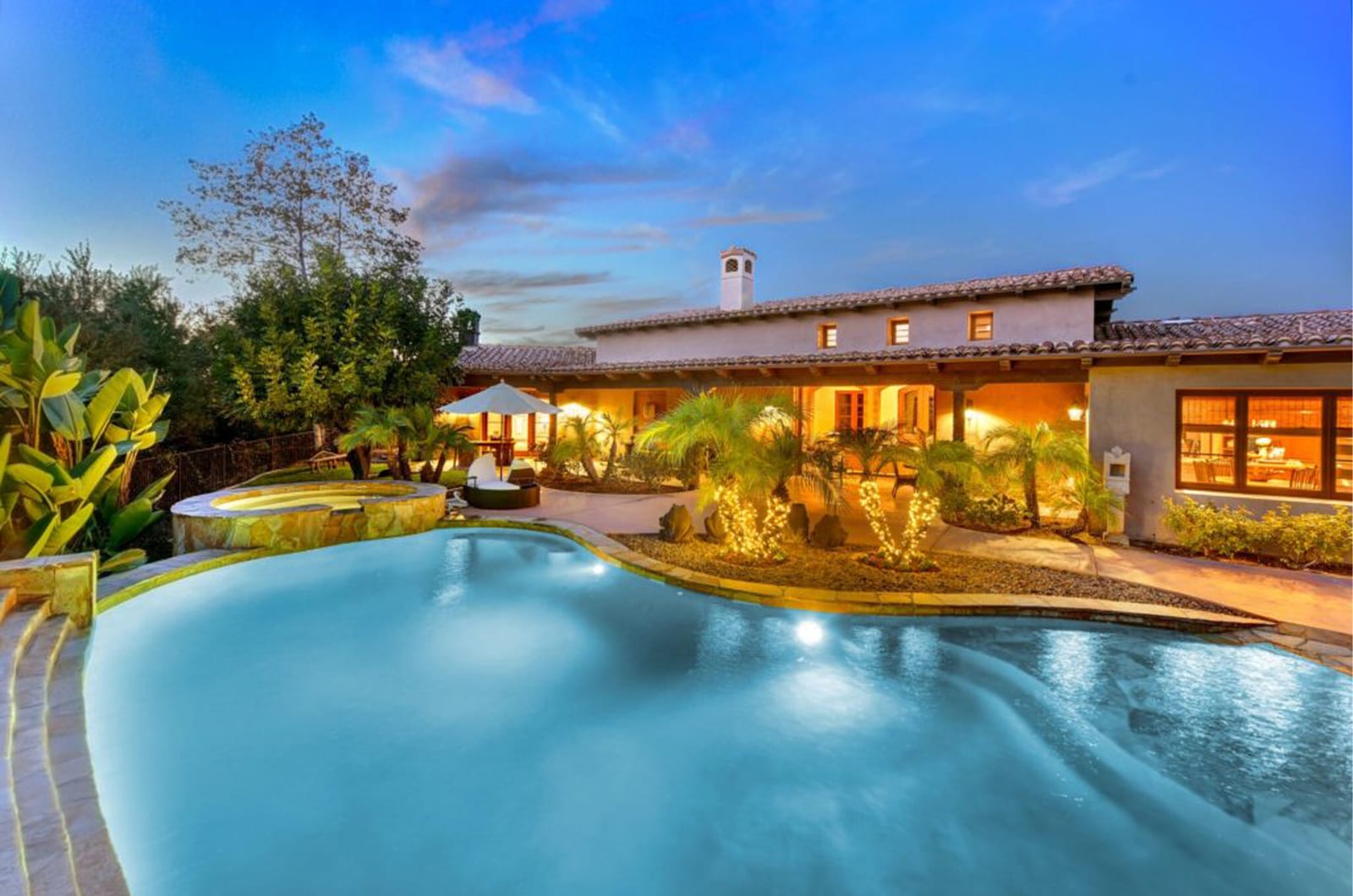