360 Virtual Tours Are Not 360 Video: Knowing the Difference

Our 360 Photographers typically hear that some people have misconceptions about 360 Virtual Tour Photography. Even though 360 Video is a term, it is often used incorrectly.

These photos are better known as panoramas. When we create an Interactive 360 Virtual Tour of your property, it is pretty much putting together a panorama multiplied by four.

This is the North facing one

360 Video Confusion: A great reason This movement can give the illusion that the 360 Virtual Tour is a real video. It isn’t.

You are actually navigating through a property using a 360 Virtual Tour.

This is a drastic difference because you can choose the direction you want. You wouldn’t have that option with a video. A movie is, for the most part, a film that takes you to the location where it was shot.

What is the Correct Terminology?

These are typically the best ways to describe a 360 Virtual Tour:

What is a 360-degree video? You are still in the hands of the filmmaker and can shoot your movie any way you want. Today, you can see all around you in 360° while watching a movie. In other words, you cannot dictate how to move forward, backwards or left or right. You can view 360 degrees around the camera at any time.

What are 360 videos ideal for?

360 Videos offer a wide range of possibilities, limited only by the videographer’s imagination. With the help of VR (Virtual Reality 360 Virtual Tours), individuals can tell amazing stories or take you to places that you have only imagined. 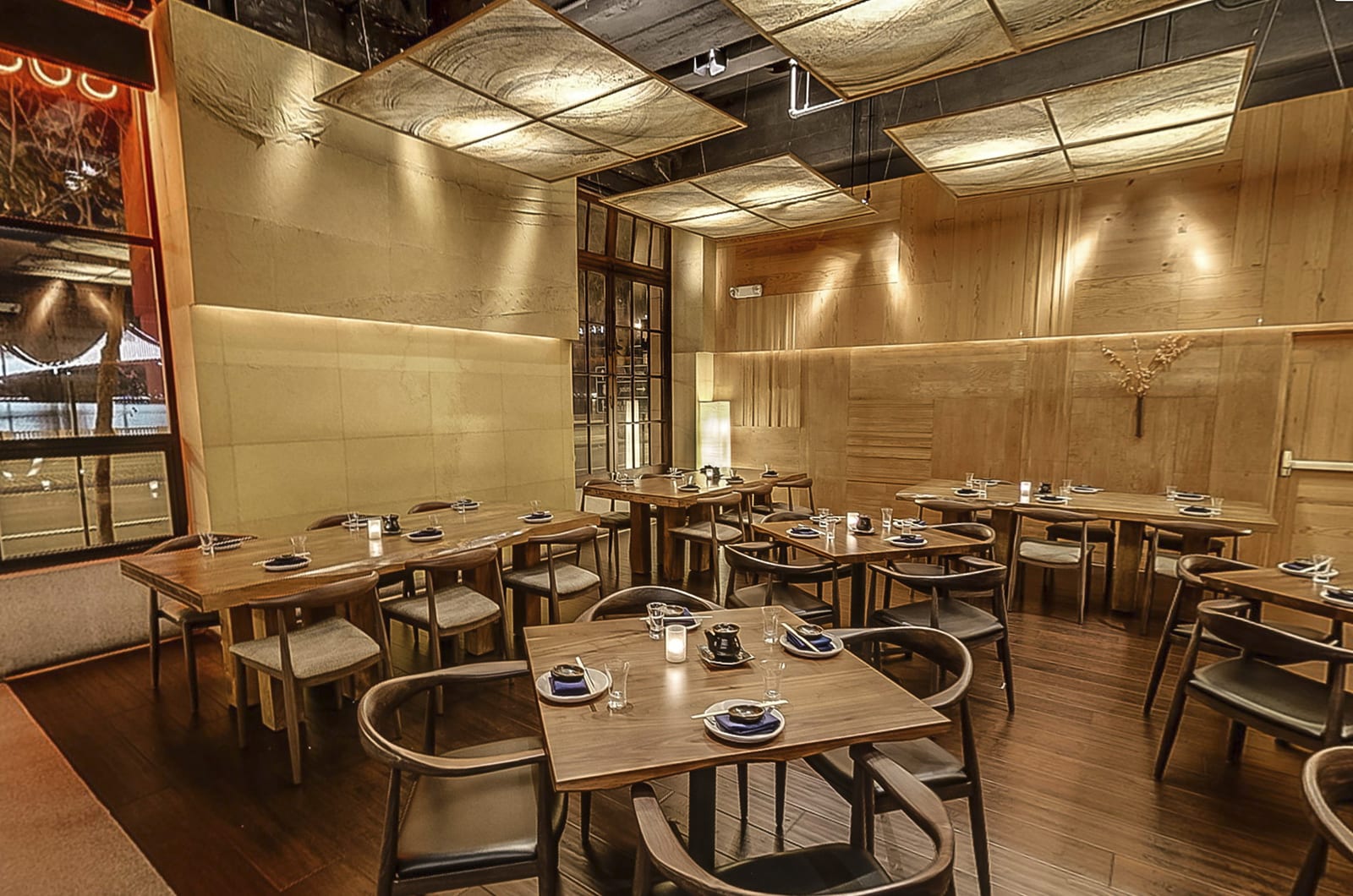 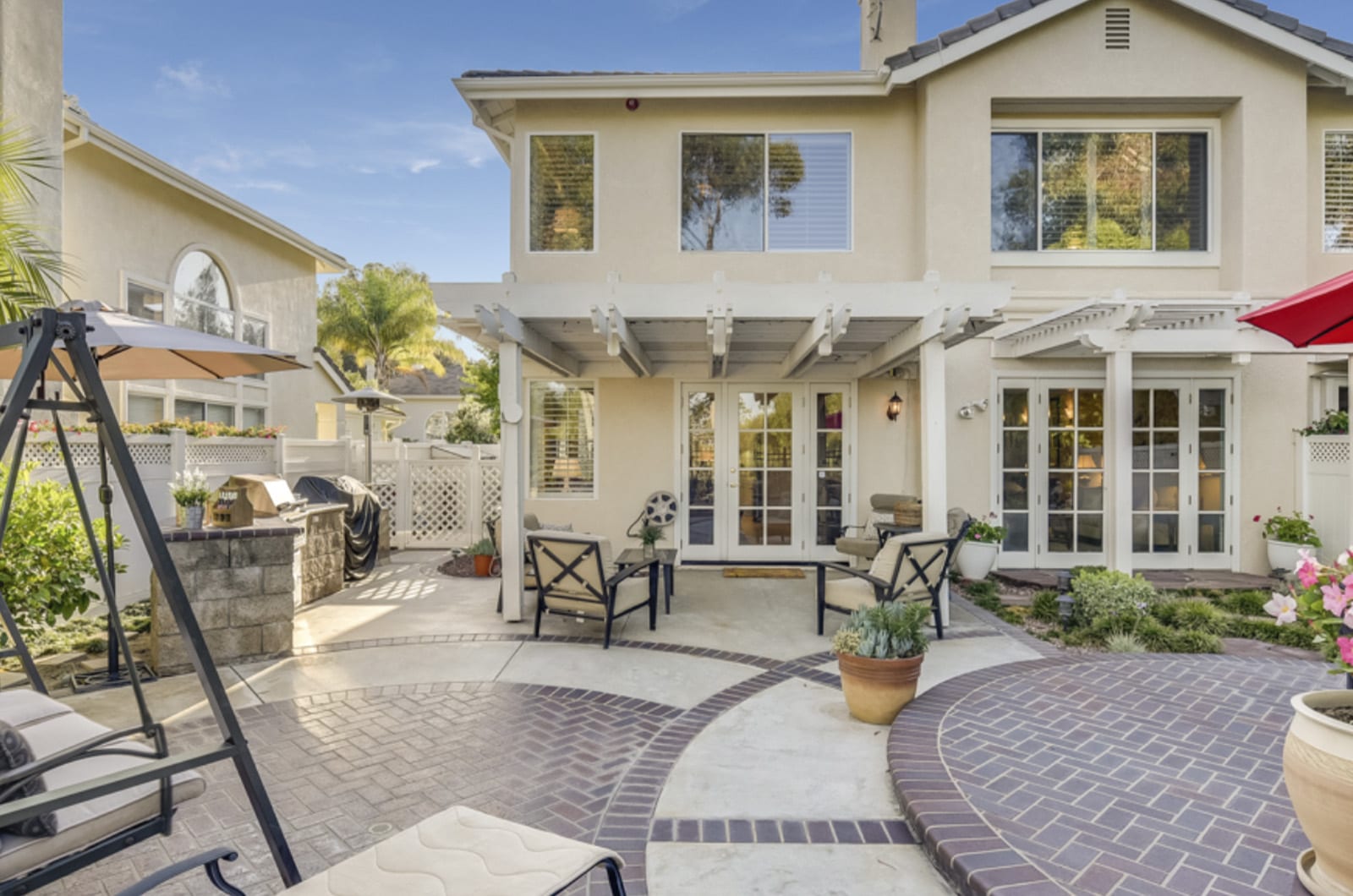 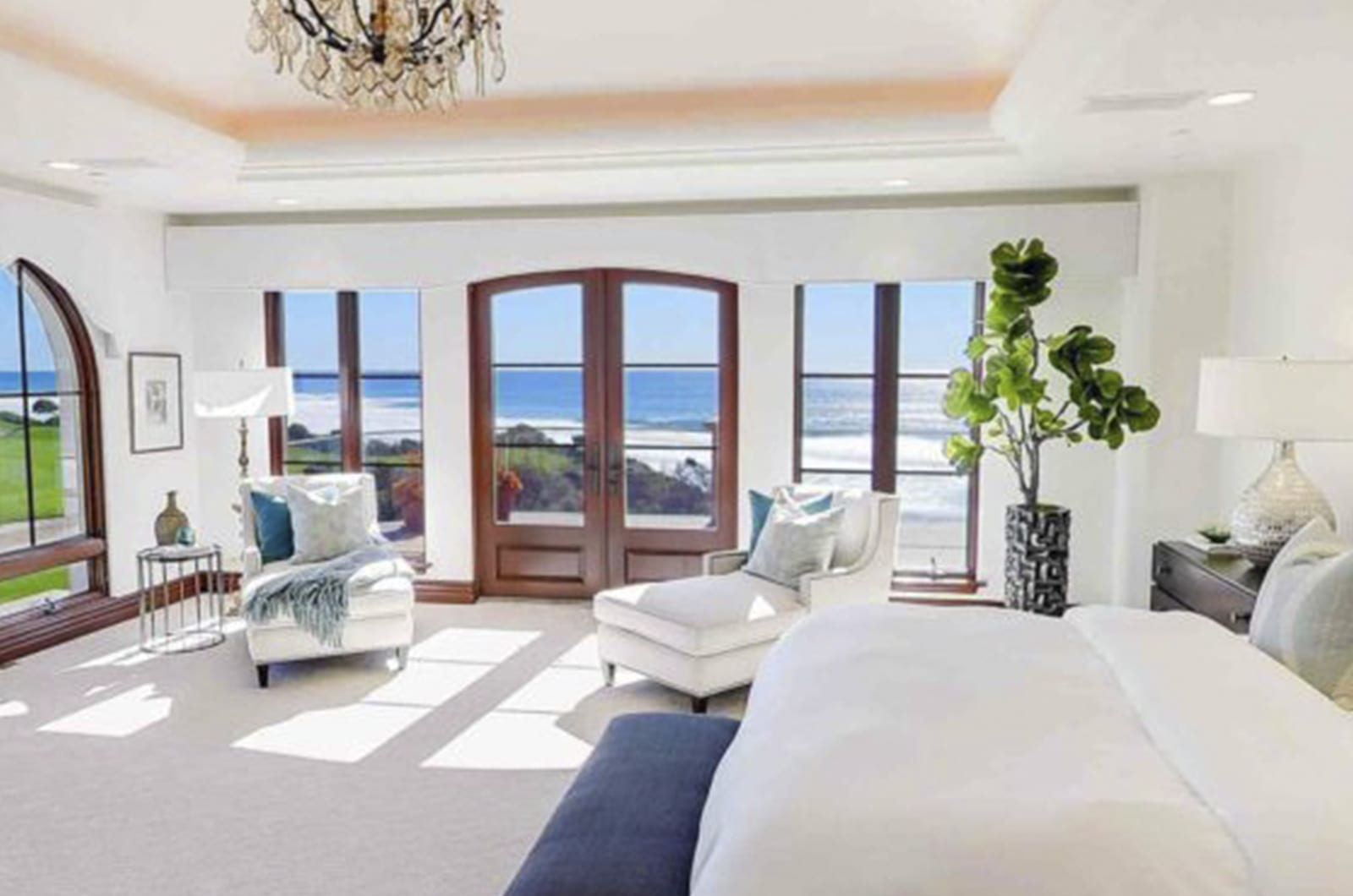