High Dynamic Range Photography or more commonly known as HDR photography, is an innovative technique which enables a photographer to take the same image at multiple exposures and then blend them together to create one image that features the best exposed parts from each of the photos.

For a 360 Virtual Tour, this is particularly useful as most 360 Virtual tours rely on a 360 degree perspective. More often than ever, a few shots will be facing both away from and into a light source with shooting a 360 panoramic shot. Typically this would mean that our professional 360 virtual tour photographers would have to choose between the two and potentially have dark patches that are underexposed on one side and light patches that are over exposed on the other.

And then blend them together to create the perfect panorama.

Should I Hire an HDR Photography Company to create my 360 Virtual Tours?

If you are considering using HDR then our advice is that you should first invest in a tripod and Pano Head, the ghosting caused by holding your camera by hand will cause you no end of trouble during post processing and can even make your scene unstitched.

If you do invest in these pieces of equipment then with a bit of experimentation and post production patience you can create some beautiful HDR imagery for you virtual tour. If you are looking to sell the 360 virtual tours you produce HDR is now an industry standard and an essential tool to creating professional, vibrant and well lit panoramas. 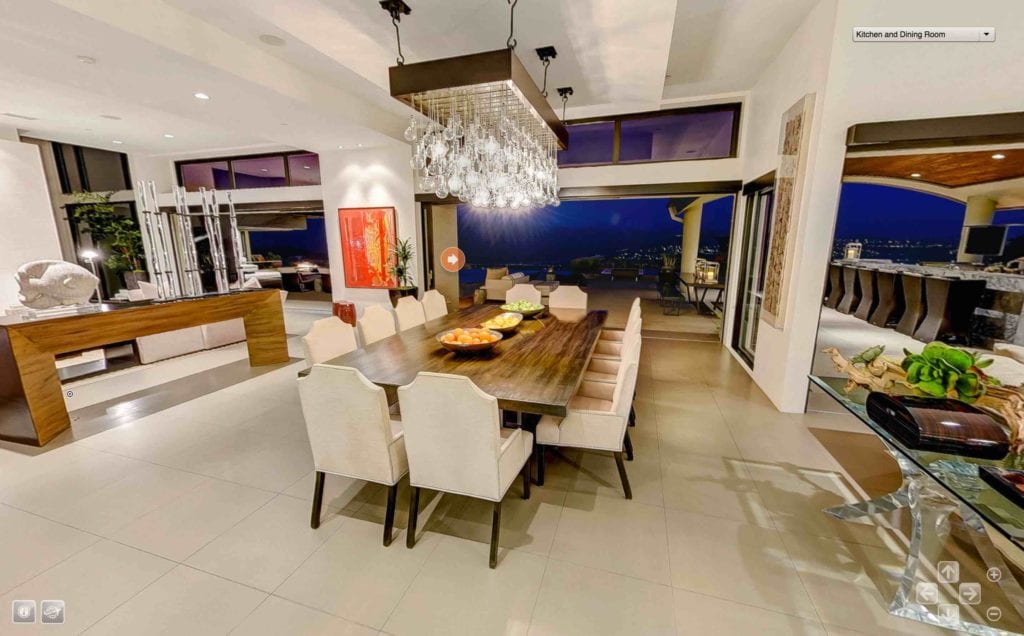 To take HDR images technically our 360 Virtual Tour Photographers typically use DSLR cameras where they can manually change the exposure.

Our 360 Virtual Tour Photographers then set the camera in a fixed position on a tripod and take several images at different exposures to use in order to create one HDR 360 Panoramic photo.

Exposure bracketing is a feature on a camera that allows our virtual tour photographers to set the exposures at 3 or more levels (usually low middle and high, then once you press the shutter button the camera will take the images in quick succession. This has the added benefit of reducing ghosting due to the shortened time between taking the images saved by not having to manually adjust the exposure level. 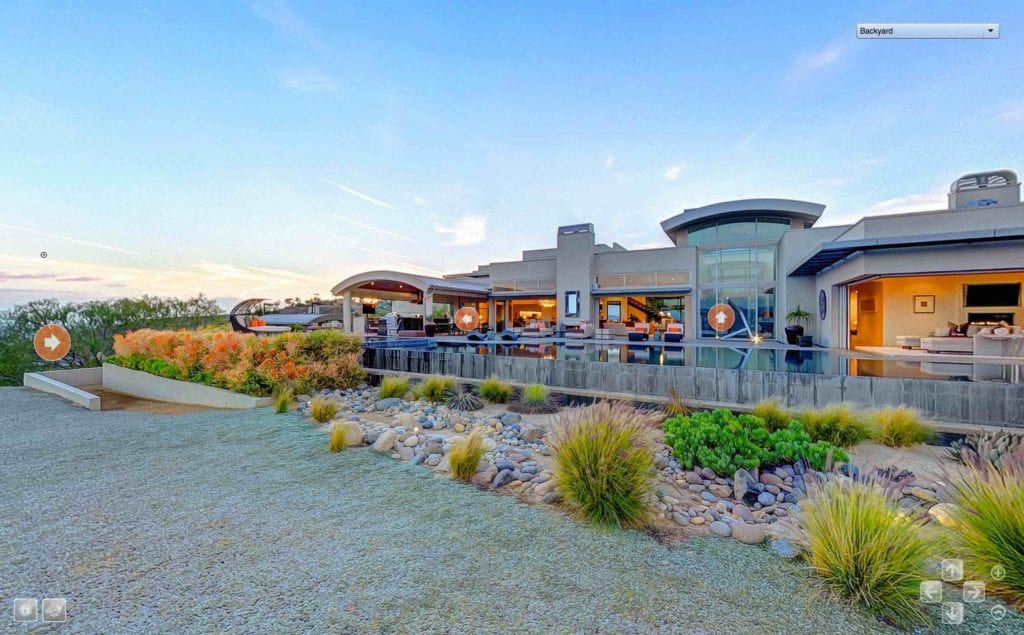 To take HDR images for a Virtual Tour, our professional 360 Virtual Tour Photographers usually have their DSLR cameras set to manual exposure and white balance.

Once they have their camera and tripod set up, they then set their exposures by pointing the camera at the most over exposed part of the panorama (the sun if outdoors, otherwise the brightest light source). Our 360 Panoramic Photographers then adjust the exposure until the image is just on the dark side of clear.

Now our camera should be set and ready to take exposure bracketed images for HDR. We often test it by taking a sample picture, if the camera takes 3 images for each press of the shutter button then exposure bracketing is set and our 360 Photographers are ready to go.