An endless amount of photos are shared on Facebook each and every day, from fun snapshots to photos of major life milestones, and everything in between. With Facebook 360, publishers can now display their most captivating stories in a new immersive way, bringing the viewer inside a different immersive world.

For the first time, you can now seamlessly share 360 photos on Facebook. Simply take a panorama with your phone or capture a 360-degree photo using a 360 photo app or 360 camera, and then post it on Facebook as you would a normal photo. From there, Facebook will convert it to an immersive 360 photo that your friends and followers can explore, similar to how people experience 360 videos on Facebook. 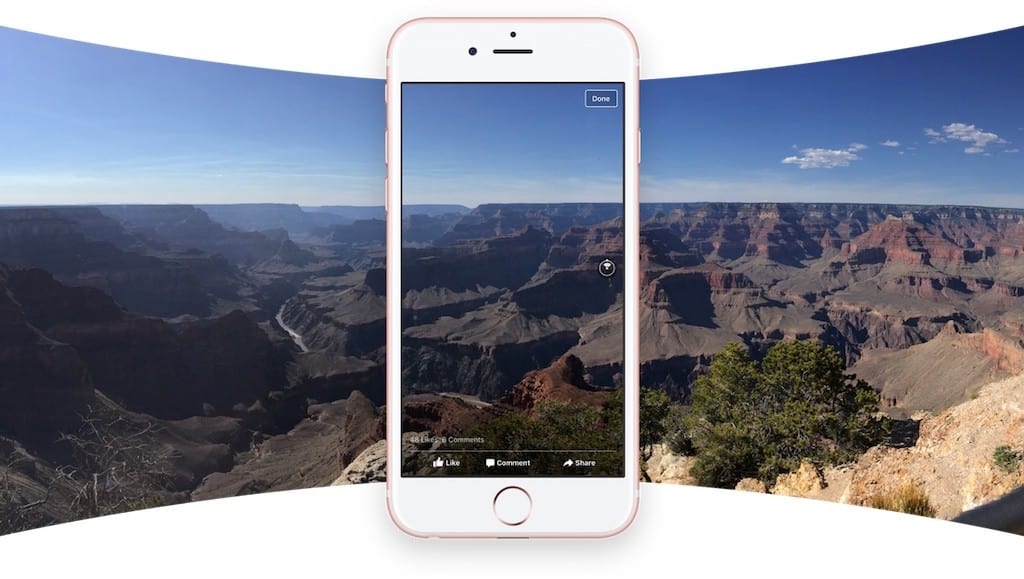 360 photos are easy to identify in the News Feed: just look for the compass icon on the right-hand side of the photo. Explore a 360 photo on mobile by tapping and dragging the photo or by moving your phone, and on the web by clicking and dragging.

Now your friends can experience the moments you share in 360 as if they were actually there with you in person – from hiking through a national park, to enjoying a beautiful day out at the beach, and even being front row at a concert – place your followers in the center of the action, ensuring there’s something to see and experience at every angle. Create a story with your photo that encourages your followers to explore the full 360 degrees of your current environment.

Along with 360 photos from your friends and family, you can also discover stunning new 360 photos on Facebook from public figures, publishers, and other organizations as well. This medium opens the door for new opportunities of creativity.

Other than the News Feed, you’ll also be able to explore Facebook 360 photos in immersive VR with the Samsung Gear VR headset. While using a supported Samsung device:

360 photos are now available on Facebook via the web and the latest version of the Facebook app on iOS and Android. 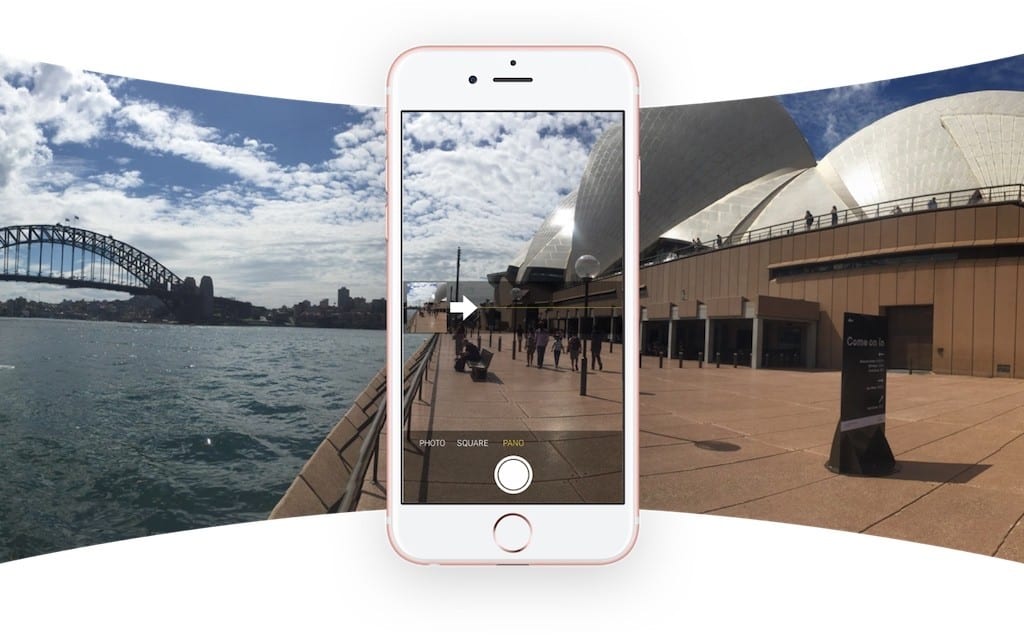