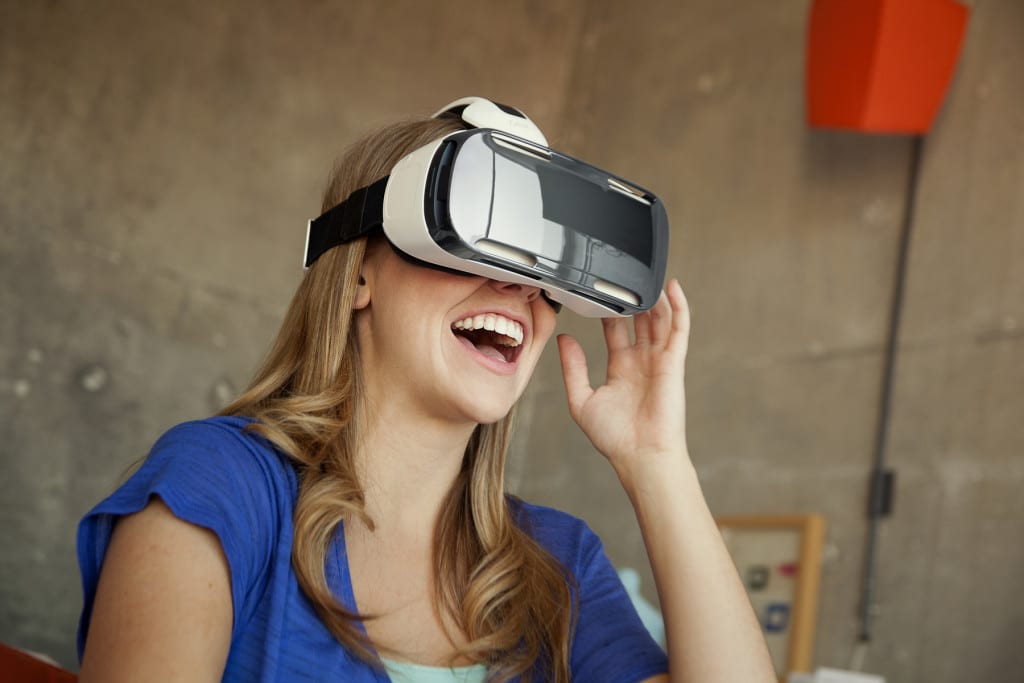 Immersive Virtual Reality (VR) is an artificial, computer-generated simulation or recreation of a real life environment or situation. It immerses the user by making them feel like they are experiencing the simulated reality firsthand, mainly by stimulating their vision and hearing.

Immersive Virtual Reality is usually achieved by wearing a head mounted display (HMD) such as that of Facebook’s Oculus or the HTC Vive — equipped with the immersive technology — and is used particularly in two different ways:

What is Augmented Reality? 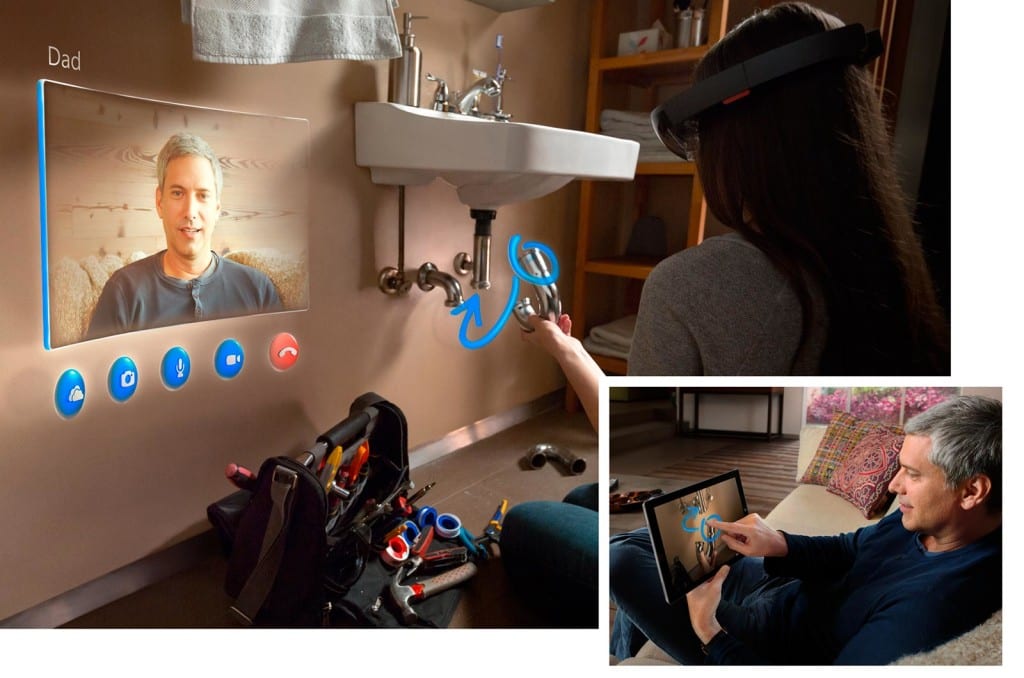 Immersive Augmented reality (AR) on the other hand, is a technology that layers computer-generated enhancements atop an existing reality in order to make it more substantial through the ability to interact with it. Immersive Augmented Reality is developed into applications (apps) and used on mobile devices to blend digital components into the real world in such a way that they enhance one another, but can also be separated quite easily.

Immersive Augmented Reality technology is quickly coming into the mainstream. It is used to showcase score overlays on telecasted sports games and pop out 3D emails, photos or text messages on mobile devices. Innovative leaders of the tech industry are also using Augmented Reality to do incredible and futuristic things with holograms and motion activated commands.

How are Virtual Reality and Augmented Reality Similar? 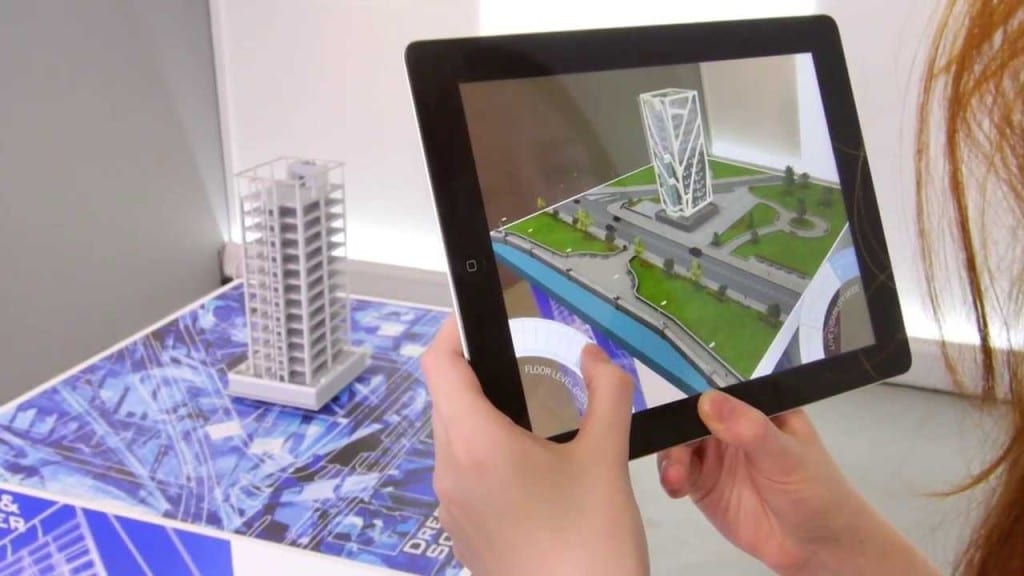 Augmented and Virtual Realities both leverage some of the same types of technology, and they each exist to serve the user with an enriched immersive experience.

The pair together enable immersive experiences that are becoming more commonly expected and fit for entertainment purposes. While in the past they seemed purely a fabrication of a science fiction imagination, new artificial worlds come to life under the user’s control, and deeper layers of interaction with the real world are accomplished.

Furthermore, both Immersive Virtual Reality and Augmented Reality have incredible potential in revolutionizing the landscape of the medical field by making things such as remote surgeries a real possibility. The two technologies have already been used to treat and heal psychological conditions such as Post Traumatic Stress Disorder (PTSD) and Phobic disorders.

How do they work together? 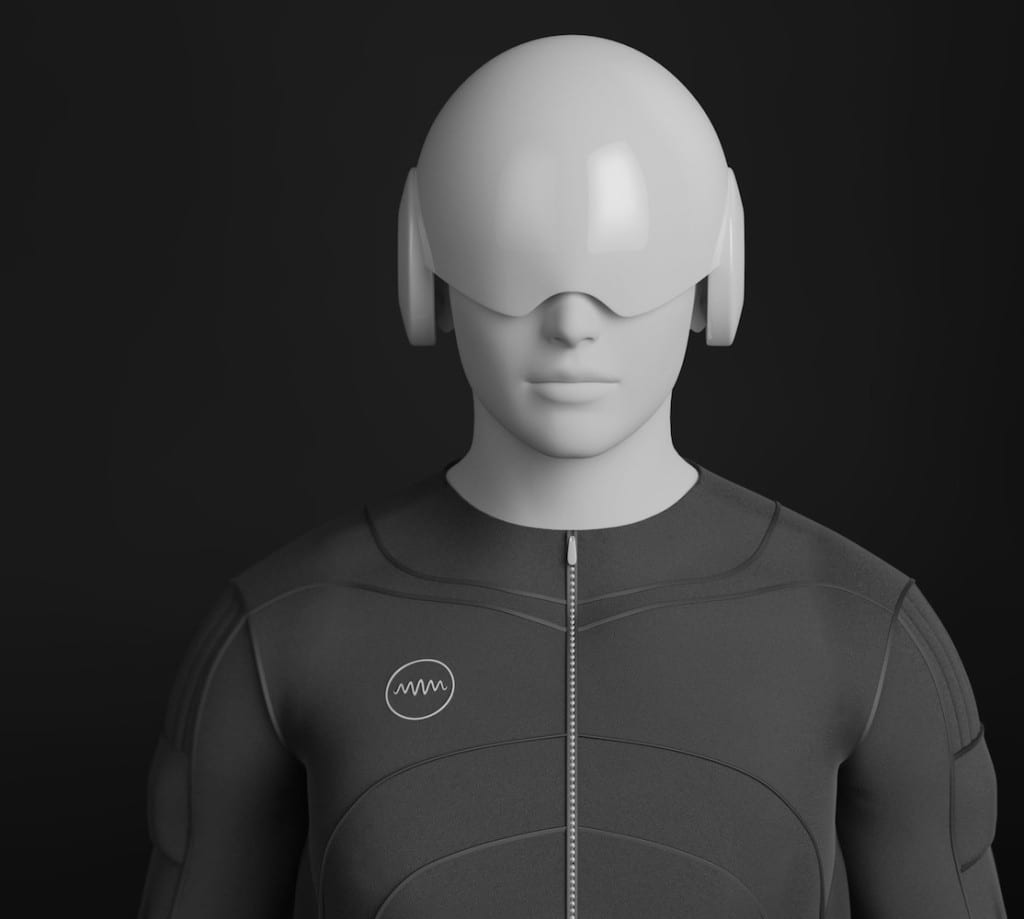 It is not always Immersive Virtual Reality vs. Augmented Reality – they do not always operate independently of one another. In fact, they are often blended together to generate an even more immersive experience. For example, haptic feedback-which is the vibration and sensation added to interaction with graphics-is considered an augmentation. However, it is commonly used within a virtual reality setting in order to make the experience more lifelike through touch; such as with the first ever full-body haptic feedback VR Teslasuit.

Virtual Reality and Augmented Reality are great examples of experiences and interactions driven by the desire to become immersed in a simulated land for entertainment and play, or to add a new dimension of interaction between digital devices and the real world. Alone or blended together, they are undoubtedly opening up worlds-both real and virtual alike.