KARMA by GoPro: More than a Drone

Seeing down from above helps us be more aware of the breathtaking nature of our world, helping you capture and relive experiences that celebrate you as a human. It’s not just Aerial, handheld, wearable or not just mountable – KARMA is all of these things combined into one.

How Does Karma by GoPro Work? 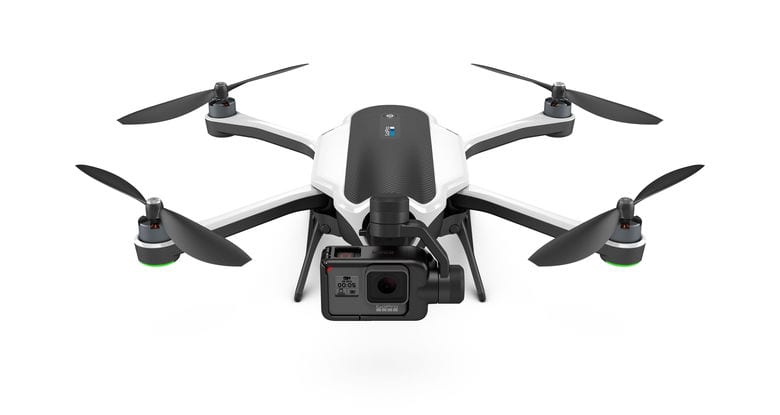 There’s a lot of complicated technology that goes into making KARMA by GoPro. The challenge for the GoPro team was really to take something that is conventionally very complex and simplify it enough that anyone can go take KARMA and put it up in the air with ease.

It’s all in that one case, ready to go, backpack style. What’s great about KARMA is if you bring it along and don’t use it, it still doesn’t get in the way of the experience at all. One of the biggest things for the team at GoPro was to try and get the profile of KARMA to be as small as possible, so they moved the stabilizer up front in order to achieve portability in the product. Moving the stabilizer up front was also important because usually when you are flying another drone, your propellers will be in view, and that will almost never happen with KARMA by GoPro.

The portability of KARMA by GoPro is incredible! The fact that you can fold in the landing gear and the arms, as well as put the controller in the case, alongside the drone and the stabilizer grip, all in that case ready to go, is incredible.

KARMA is Much More than a Drone!

KARMA by GoPro is really an end to end life capture solution. You’re able to take the stabilizer right out of the drone, pop it into the hand grip, and take it around with you and get that same fluid shot but on the ground. The KARMA Grip is a really cool extension of your camera. On the grip itself:

Furthermore, you can take the KARMA grip and mount it into the backpack. Capturing your life from these perspectives is so incredible that the team at GoPro wanted to really make it accessible to everyone. The simplicity of how easy it is to fly is what is so mind boggling.

When you’re out there holding the controller, it feels amazing.

Additionally, they have a flight simulator at the end of the set-up process that explains to the user simply all the things that they need to do to learn how to fly properly.

The KARMA system also has a feature called auto shop tacts, and that really creates this powerful combination of the flying robot doing some of the work, and you mainly creating the scene and the capture.

The KARMA controller also has one other distinct feature called passenger, allowing you to share your experience with a friend.

It allows them to:

Ultimately, the team at GoPro wanted to make KARMA not only a flying solution, but also a handheld, mountable, and wearable solution.

In some sense, KARMA has become the ultimate GoPro.