In recent years, micro units have emerged as a viable housing option, specifically in dense, high-cost markets, according to a recent report released by the Urban Land Institute (ULI).

Since the market is still so rather young, ULI sought to get a handle on the perception and performance of micro units, which it defined as a studio apartment about 300 to 450 square feet with a functioning, accessibility-compliant kitchen and bathroom. The ULI’s Multifamily Research Committee and its research partners analyzed data from more than 400 apartment communities and gathered responses from more than 3,500 renters.

Micro-Unit Apartments on the Rise! 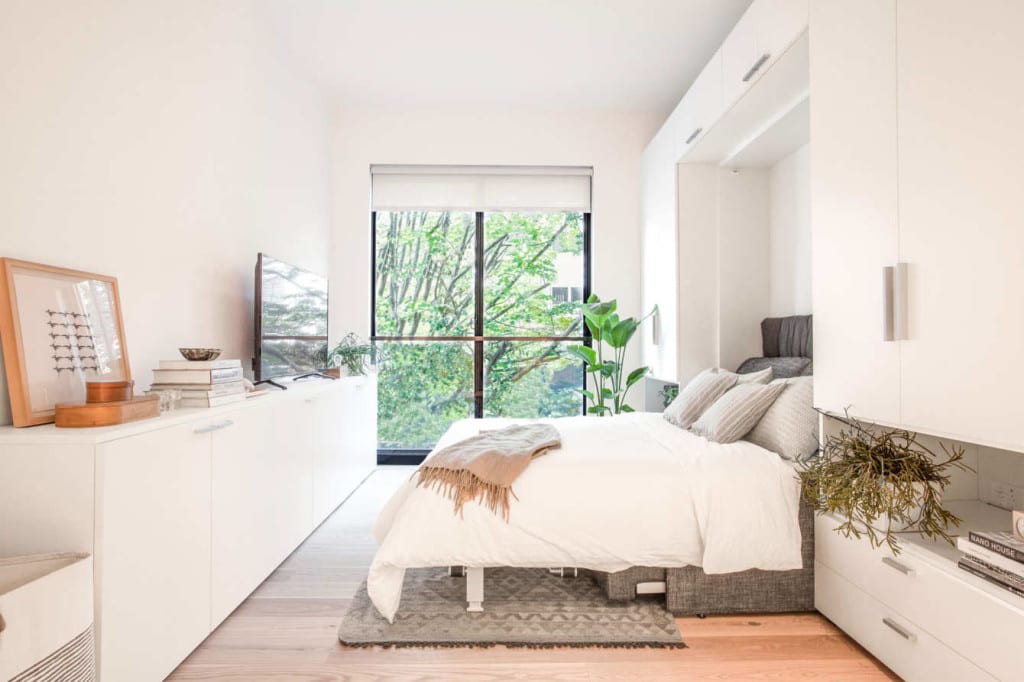 It’s hard to draw definitive or far-reaching conclusions about the demand for micro unit apartments, since they exemplify such a small portion of the apartment real estate market. There are far less of these units to fill, and property managers can be more assertive on pricing since there’s less inventory available. Nonetheless, these promising numbers show there clearly is a market for micro-unit apartments.

It’s no surprise that the demographics with the most interest in these micro-units are young people: singles, and those currently living with roommates. Millennials are the essential target market, for various reasons: 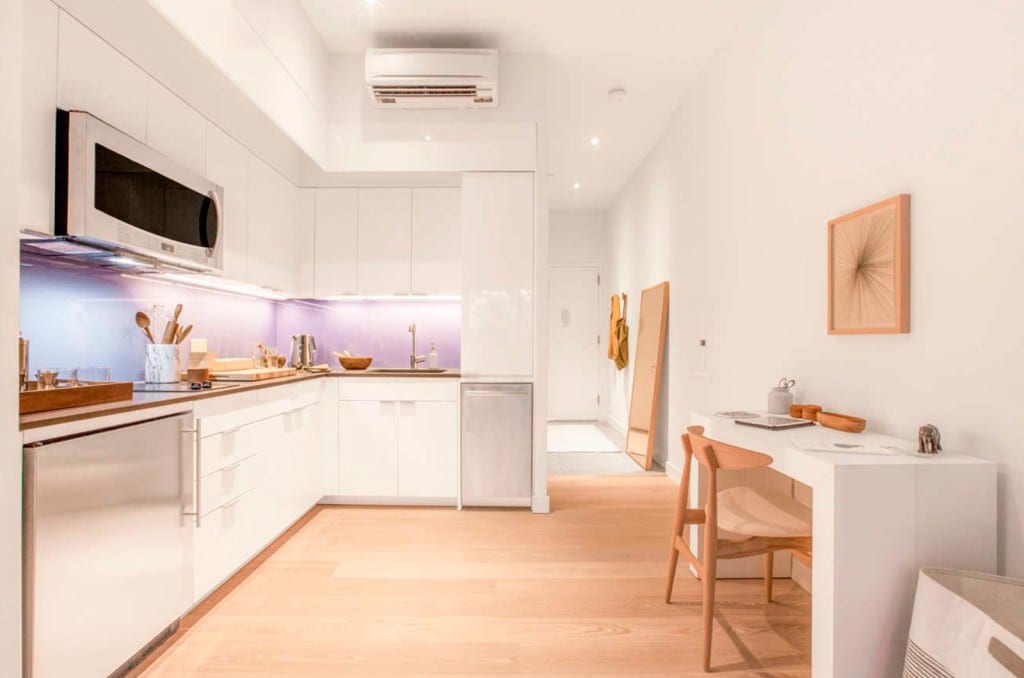 Location and cost are usually the main two reasons why these potential renters rank as most likely to choose a micro-unit apartment. Other variables include:

Most renters and those seeking to rent, indicated that they would expect these units to rent for 21% to 30% cheaper than traditional studios. ULI’s research found this percentage be the “sweet spot” for renters to choose micro-unit apartments — priced approximately 25 to 30% below rents of conventional units and in line or below the cost of living in a larger unit with roommates.

To make these units livable, developers and designers must be mindful of design, as there’s no room for wasted space and standard-sized furniture and appliances. The inclusion of built-in furniture systems, such as updated Murphy beds or built-in seating with under-unit storage is essential in order to compromise with the square footage of micro-unit apartments.

Other key considerations include:

Amenities also go a long way toward making micro unit apartments an attractive option. Community spaces should be extensive to compensate for small units; rooftop amenities, such as fire pits or catering kitchens, are increasingly popular, as is the inclusion of varied, digitally connected gathering spaces.