Hakkasan + Invision Studio :: A 360° VR Look into Nightclubs and Restaurants

Hakkasan is one of the most recognizable brands in the world of clubs, venues, and upscale restaurants. We had the pleasure of teaming up with Hakkasan Group to shoot the Architectural Photography of their Restaurants and Nightclubs, as well as the Virtual Tours of their restaurants in New York, Miami, San Francisco, Los Angeles, and Las Vegas. In addition to these 360 Virtual Tours and HDR Photos, we also had the gratifying experience of shooting their world-renowned nightclub at the MGM Grand in Las Vegas.

Hakkasan was founded in London in 2001 and has since become one of the world’s most distinguished global restaurant, lounge and nightlife brands. Its very well known that Executive Head Chef Tong Chee Hwee has led the restaurants to win plenty of Michelin stars, but the intricate design of their restaurants and nightclubs are truthfully what set them apart. Hakkasan’s atmosphere is vibrant, intriguing and inviting. Originally designed by renowned interior designer Christian Liaigre, the space embodies the modern ethnic now found in Hakkasan restaurants and lounges worldwide.

“An essential tool for any restaurant, lounge, bar or nightclub. An amazing corporate/private sales tool.”

After putting so much effort into the design and atmosphere of their wonderful venues, Hakkasan needed a way to show off each Nightclub and Restaurant to the world in the most innovative way possible. They chose Invision Studio to capture the Venue Photography and 360 Tours for their locations worldwide.

Hakkasan is one of the largest and most reputable brands in the world of clubs, venues, and upscale restaurants. We simply helped their physical locations be as recognizable as the brand itself by providing an immersive virtual reality 360° Interactive walkthrough experience that everyone could enjoy as well as intriguing Architectural Photography for their Nightclub. 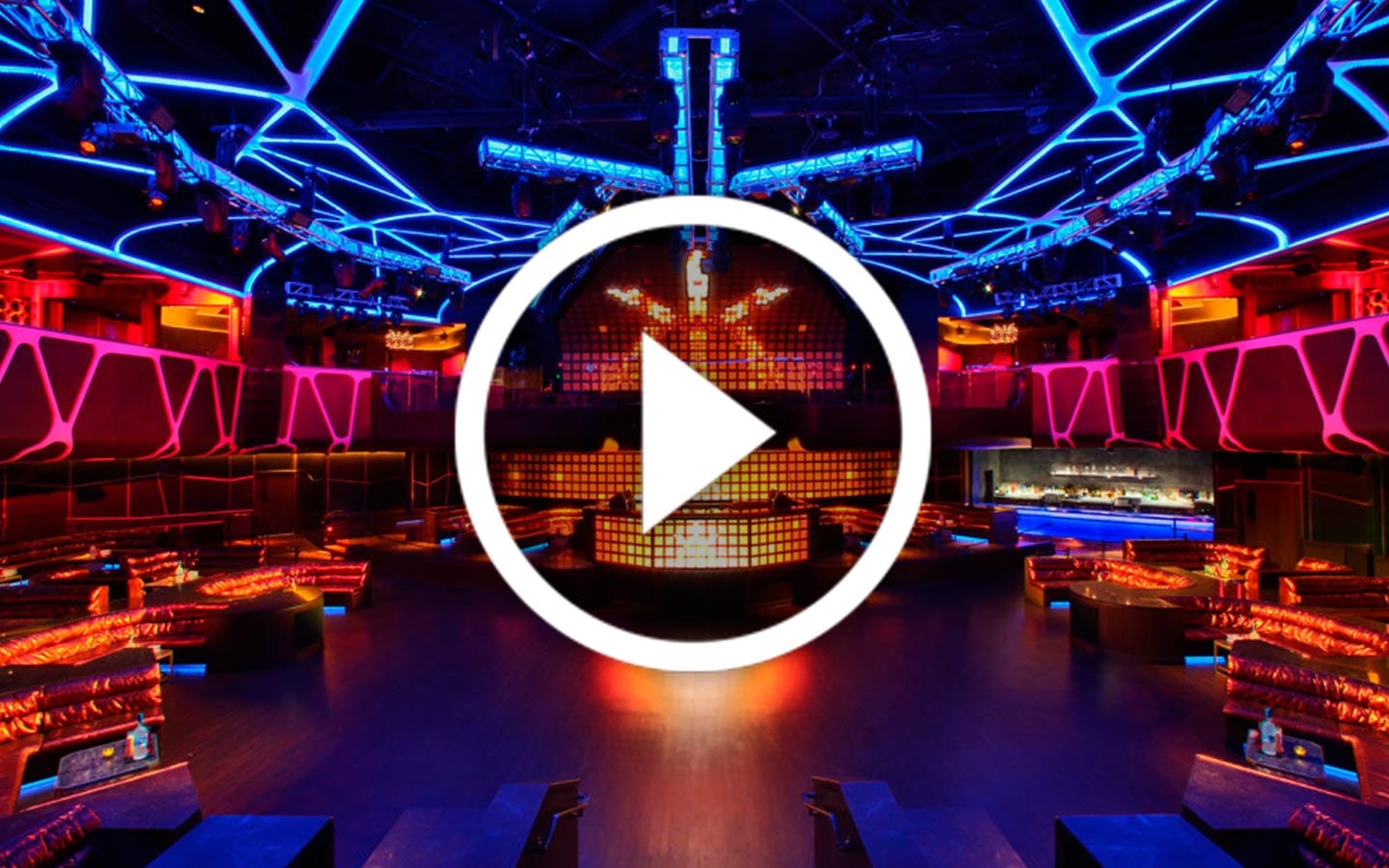