Immersive Virtual Reality lets your mind explore the world around you unlike never before and is redefining digital entertainment, as we know it. VR allows you to Immerse yourself in games, go inside your favorite movies, time travel, space travel, or hang out with friends virtually. Today’s modern Immersive VR is transforming the way we look at the world around us. But what exactly is it? And what’s the difference between Virtual Reality and Augmented Reality?

Virtual Reality (VR) is the use of computer technology to create a simulated environment. Unlike conventional user interfaces, VR puts the user inside an experience. Instead of viewing a screen directly in front of them, users are immersed and able to interact with 3D worlds. By mimicking as many senses as possible, such as vision, hearing, touch, even smell, the computer is transformed into a guard to this artificial world. The only limits to near-real Immersive Virtual Reality experiences are the availability of content and moderate computing power.

What’s the Difference Between Virtual Reality and Augmented Reality?

In Augmented Reality for example, the computer uses sensors and algorithms to determine the position and orientation of a camera. AR technology then renders the 3D graphics as they would appear from the viewpoint of the camera, placing the computer-generated images over a user’s view of the real world.

In Virtual Reality, the computer uses similar sensors and math. However, rather than locating a real camera within a physical environment, the position of the user’s eyes are located within the simulated environment. If the user’s head turns, the graphics react with the user’s head movement. Rather than combining virtual objects and a real scene, VR technology generates a convincing, interactive world for the user.

For instance, CAVE Automatic virtual environments actively showcase virtual content onto room-sized screens. While they are fun for people in universities and big labs, consumer and industrial wearables are nowhere be found yet.

With a variety of emerging hardware and software options, the future of wearables is unfolding but yet unknown. Concepts such Oculus Rift, Google Cardboard, Samsung Gear VR and Magic Leap; who may surprise the industry with new levels of immersion and usability, are leading the way.

The simplicity of buying a helmet-sized device that can work in a living-room, office, or factory floor has made Head Mounted Displays (HMD’s) the main focus when it comes to Immersive Virtual Reality technologies.

Virtual Reality and the Importance of Audio

Hearing is arguably more relevant than vision to a person’s sense of space. We react more quickly to audio cues than to visual cues. In order bring to life truly immersive Virtual Reality experiences, accurate environmental sounds and spatial characteristics are essential. These provide a powerful sense of presence to a virtual world.

While audiovisual information is most easily replicated in Virtual Reality, active research and development efforts are still being conducted into the other senses. Tactile inputs such as omni-directional treadmills allow users to feel as though they’re actually walking through a simulation, rather than sitting in a chair or on a couch. Haptics, also known as kinesthetic or touch feedback, has progressed from simple spinning-weight “rumble” motors to futuristic ultrasound technology.

Perhaps the largest silhouette on the Virtual Reality horizon is cast by Oculus VR, the makers of the Oculus Rift headsets. Originally funded as a Kickstarter project in 2012, and engineered with the help of John Carmack (founder of Id Software, of Doom and Quake fame), the company became the premier leader in Immersive Virtual Reality hardware for video games.

After Facebook bought Oculus in 2014, social experiences via Immersive VR became an additional priority for the company. With their more recent acquisition of Surreal Vision, a 3D scene reconstruction research group from England, Oculus is poised to bring telepresence to the VR headset industry.

Microsoft HoloLens is shaping up to be another imposing competitor in the Immersive Virtual Reality market. Unlike Oculus Rift, Microsoft’s ambitious research teams are basing their display on holographic technology. While this lends itself to Augmented Reality (or, as Microsoft prefers to call it, “mixed reality”) more than VR, it’s clear that the display technology alone is meant to be a leaping point for virtual experiences to come.

Sony’s entry into the market, Project Morpheus. attempts to streamline what Oculus Rift offers, with integration into the already-successful PlayStation game systems.

While the above Virtual Reality companies have all shown promise in immersive head-mounted display (HMD) technology, they tend to focus on the deep end of the pool: powerful computers or desktop PCs with gaming hardware.

Samsung’s approach to Immersive VR has been a bit different: the Gear VR uses Oculus head-tracking technology in combination with Android smartphones like the Galaxy Note 4, to power mobile VR experiences. Instead of a dedicated display technology, lenses allow the phone’s screen to act as a stereoscopic display, making the device simpler and less expensive than other Immersive VR options.

The Google Cardboard is a do-it-yourself approach to immersive mobile VR, as an enclosure for Android phones that can be built for less than twenty dollars. A handful of demos and games for the Cardboard SDK are available on the Google Play store, and while the experience isn’t quite as immersive or groundbreaking as other companies’ offerings, Google’s attempt at Virtual Reality shows a surprising amount of interest in even basic VR technology.

“Light field” display technology, 3D mapping, gesture tracking, and telepresence are a few words that represent Magic Leap. While their only engagement with the public so far has been a highly controversial Augmented Reality demo, many high-profile names such as esteemed science fiction author Neal Stephenson are attached to Magic Leap, and their presence in the industry continues to challenge well-established brands, making them an unusual, but noteworthy company. 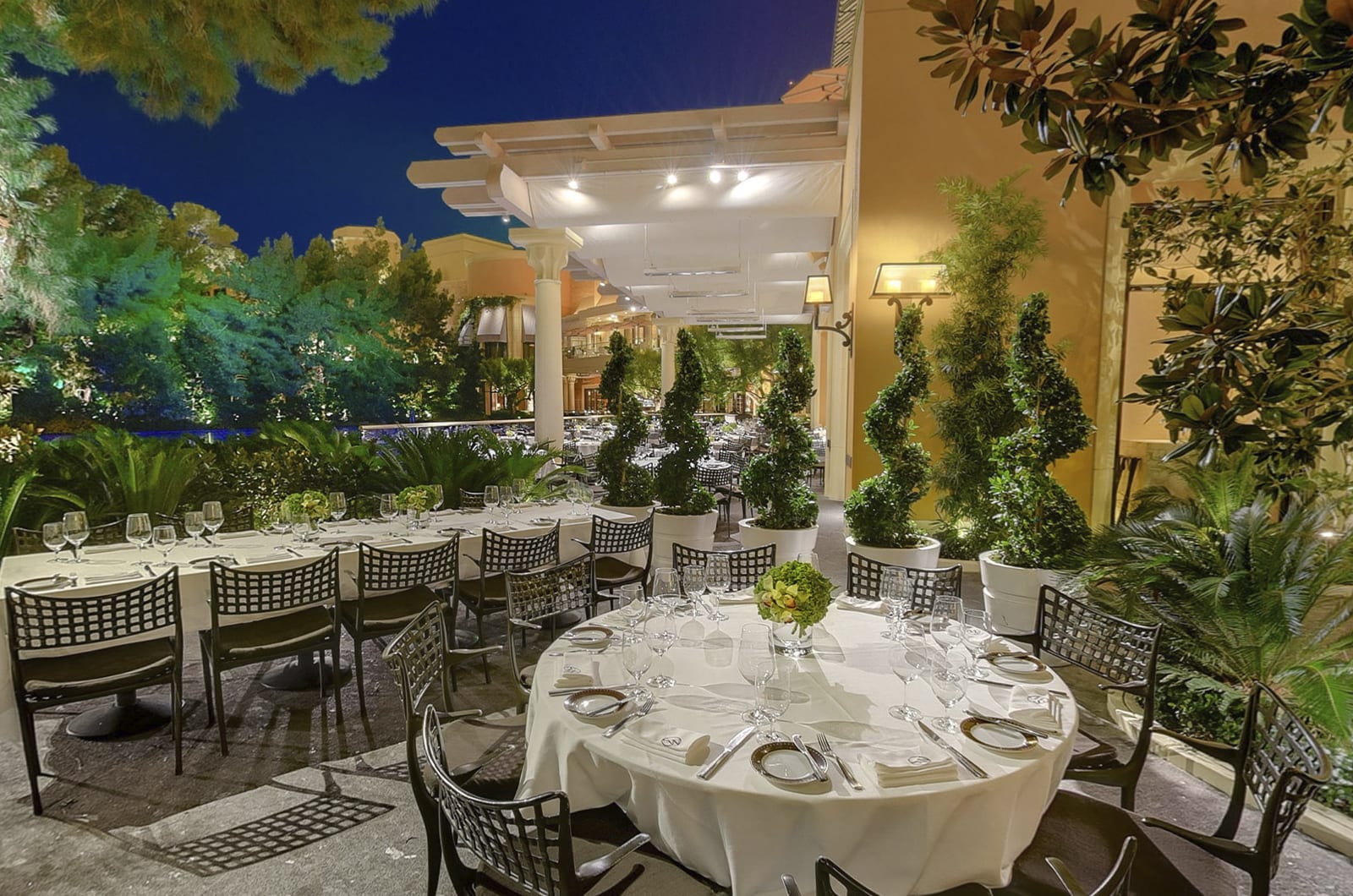 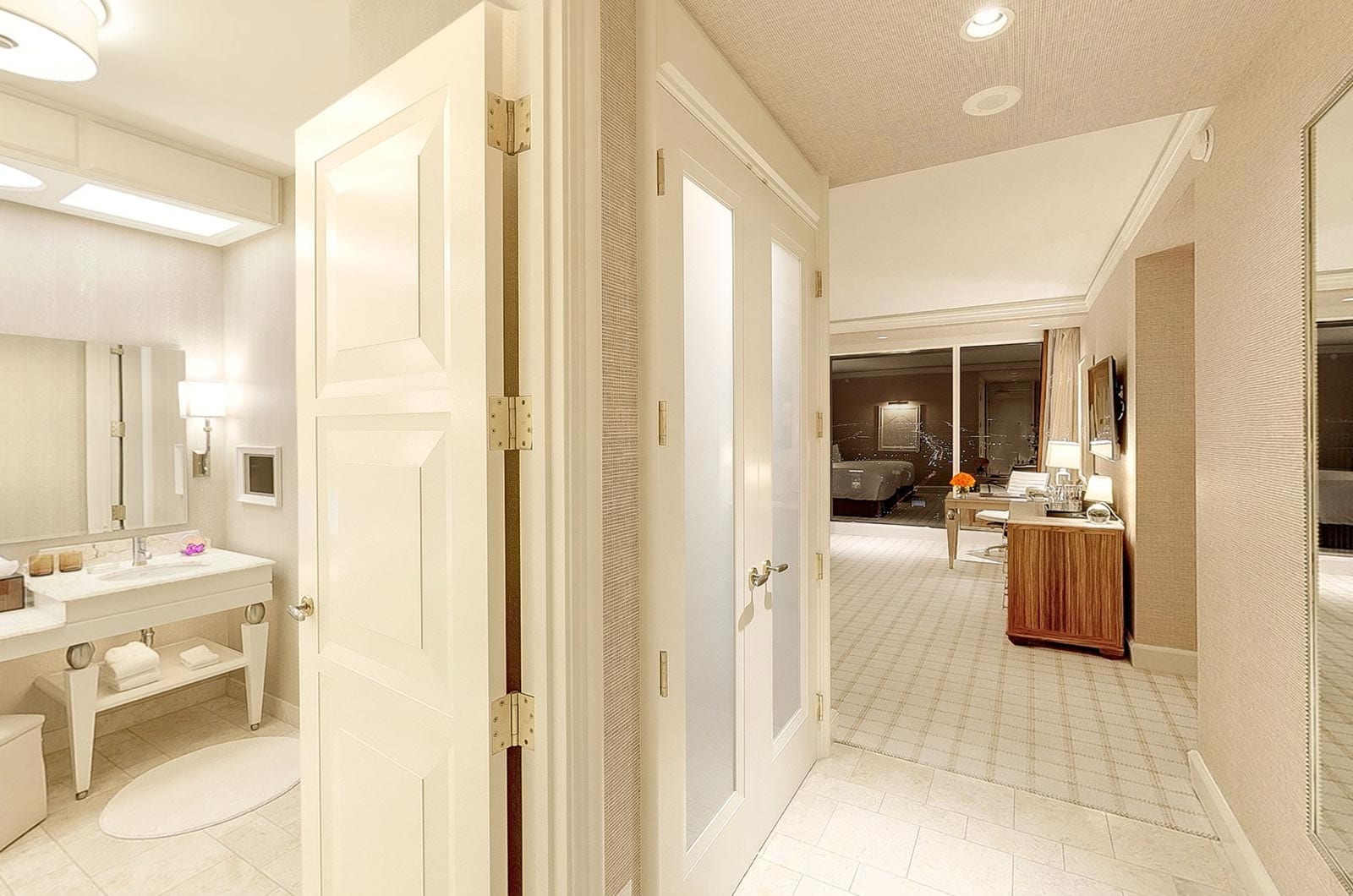