Understanding the Difference Between 360 Virtual Tours And 360 Video

Many people have misconceptions regarding 360 Virtual Tour Photography, which is something our 360 Photographers often hear from. 360 Video is a term that is frequently misused.

These photos are also known as panoramas. It is basically putting together a panorama multiplied four when we create an Interactive 360 Virtual Tour.

This is the North-facing one

360 Video Confusion – This movement is great because it can create the illusion that the 360 Virtual Tour video is real. It’s not.

A 360 Virtual Tour allows you to navigate through the property.

This is a huge difference as you can choose which direction you want. A video doesn’t offer that choice. A movie is, in most cases, a film that takes the viewer to the place where it was shot.

What is the Correct Terminology for Your Business?

These are the best ways to describe 360 Virtual Tours.

What is 360-degree video? The filmmaker is still in control and you can make your movie however you like. You can now see 360 degrees around you while you watch a movie. This means that you can’t dictate which direction to go forward, backwards, left, or right. The camera can be viewed 360° around at any given time.

360 videos offer many possibilities. The videographer’s imagination is the only limitation. Virtual Reality 360 Virtual Tours (VR) allows individuals to tell incredible stories and take you places you’ve only ever imagined. 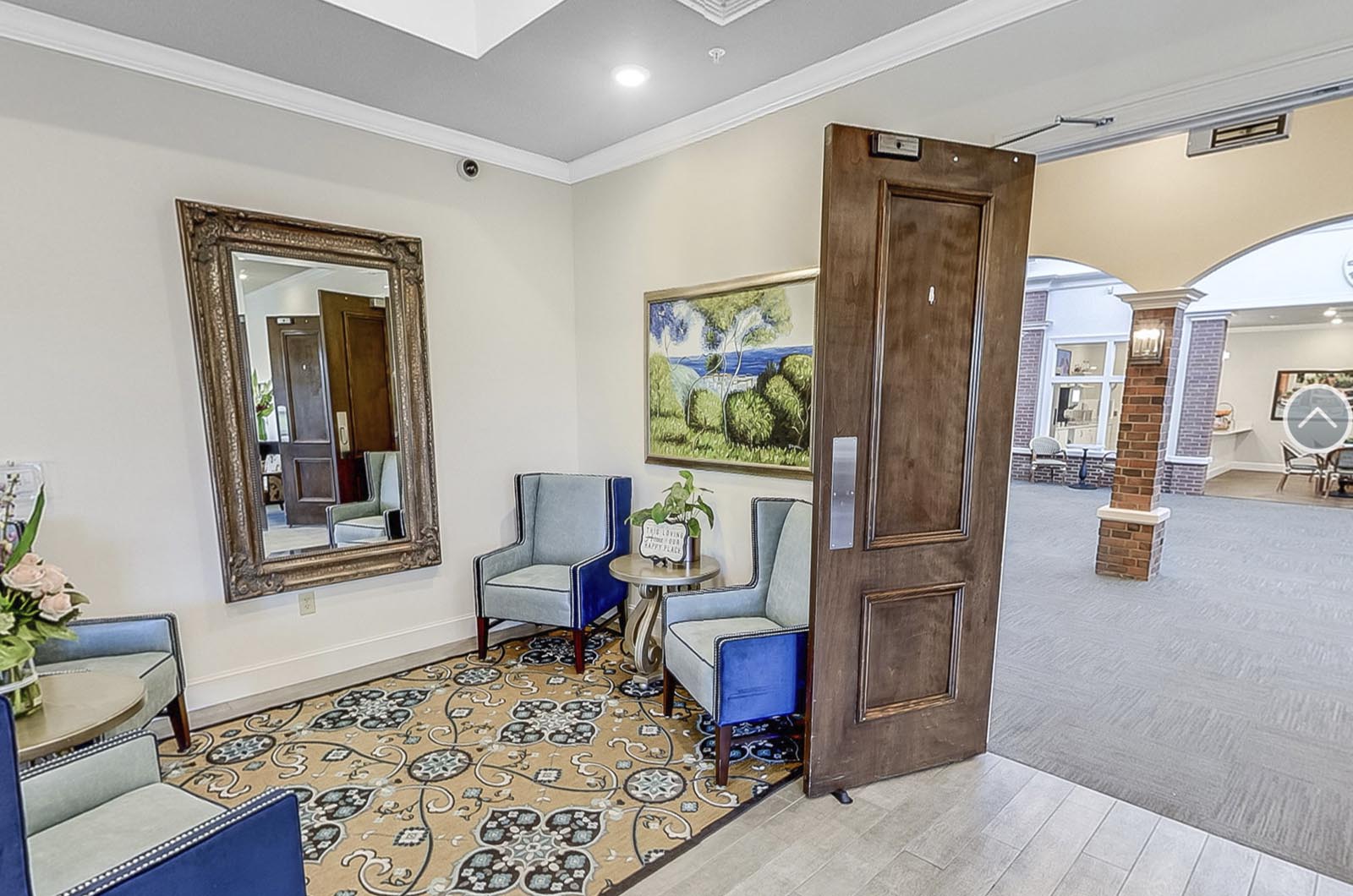 A Better Understanding Of How 360 Photography Benefits Your Business 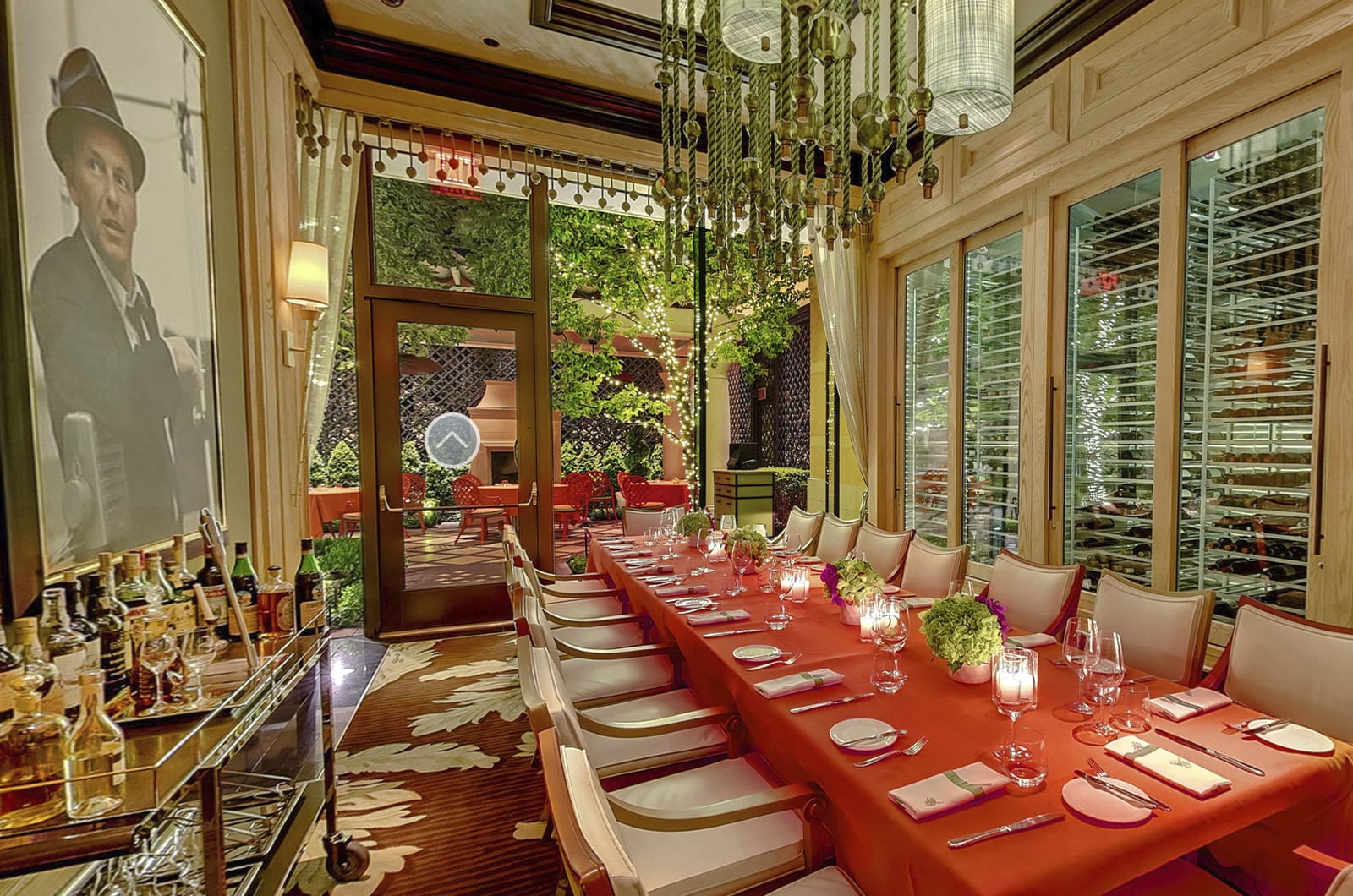